Are you or someone you love dating a banker? If so, we are here to support you through these difficult times. Dating A Banker Anonymous (DABA) is a safe place where women can come together – free from the scrutiny of feminists– and share their tearful tales of how the mortgage meltdown has affected their relationships. DABA Girls was started by two best friends whose relationships tanked with the economy. Not knowing what else to do, we did what frustrated but articulate girls have done since the beginning of time - we started a blog. So if your monthly Bergdorf’s allowance has been halved and bottle service has all but disappeared from your life, lighten your heart with laughter and email your stories to dabagirls@gmail.com. Warning all stories sent will be infused with our own special brand of DABA Girl humor.

I don't know if I'll be able to sleep at night until these poor girl's shoe allowance is rightfully returned to a level above my living expenses.

And he loves pig ears!

Seriously?  I know times are hard and all, but don't you get that it's easier to go copy paste click and now I can read the article than it is to go through the process of paying for the damn thing.  And a whole paper full of articles is, what, 50c?

Who runs IT departments these days?  It's those overacheiver kiss-ass management types innit.

Suit, tapping singing girl on the shoulder: You sing wonderfully.
Girl: Thank you very much.
Suit: Yeah, by "wonderfully" I mean it sounds like a cat getting ass raped by a donkey. So I am sure that everyone else would appreciate you not doing that anymore as it is only 6 am.
(passengers clap) 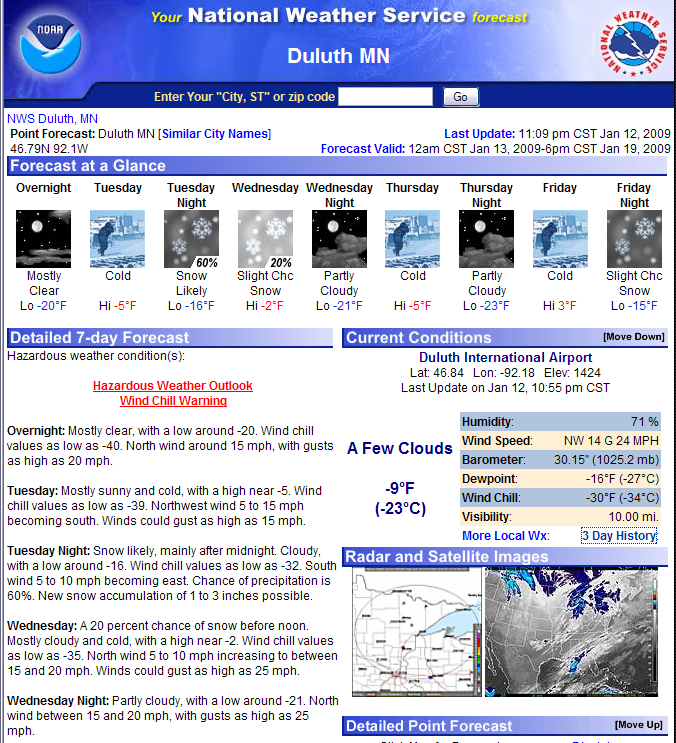 The Titans-Ravens game was everything I was expecting...close, defensive game.  I figured that the Titans had been on the down stroke and now they're heading home.  The Cards-Pants game was schadenfreunde filled (for Saints fans and the rest of the NFC south) and was painful to watch for Delhomme fans.  Philly is such a wild card, and the Giants are still lacking offense, so they go home.  And finally, a team I can root for, Steelers vs Bolts, in the snow at PIT.  Steelers offense looks a little better than before, which is like saying the Saints defense has improved some, but I think that they'll shut down shorty and Rivers and probably pound him into the ground a couple more times.  PIT special teams are gonna be the difference here.

EDIT for Q: Does anyone else think that playoff spots should slot in according to record?  ARI wins the weak ass west, and Philly, who is 1.5 games ahead, has an away game.